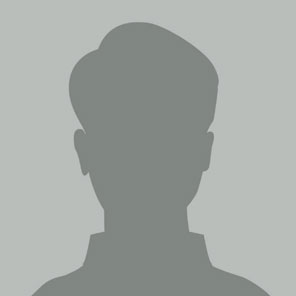 Most recently, Chyler Leigh has been tapped as a series regular on Fox's 2005 hourlong pilot Reunion (2005). Leigh will star as "Carla", the quirky good girl who we see transform throughout the emotional, dramatic series which follows her and her five closest friends from their high school graduation in 1986 to their 20th reunion. Reunion (2005) from Warner Bros. TV and Class IV Productions was written/created by Jon Harmon Feldman and will be directed by Jon Amiel. The pilot's executive producers include Stephen Pearlman, Andrew Plotkin, and Jon Harmon Feldman.